The busy year of 2019 is coming to an end. Thank you very much for everyone's hard work! In order to activate the company's cultural atmosphere, enhance the understanding among colleagues, increase the feelings among employees, strengthen everyone's sense of ownership and sense of team honor, and relieve everyone's work pressure, our company decided to organize everyone to go out for 2 days during the winter solstice.

In the whole trip, tThe most impressive is our collective game activity.All the people are divided into two groups to play games:

Game 1: you make gesture and i guess (testing the team's tacit understanding)

Each group will send 2 players with 15 questions. In 5 minutes, the group with the most correct questions will win.

Each group will send 4 members, each of whom will take his own game name for the game, The last remaining team won.

Each team uses the air pump to inflate the same size air bag, The faster team will win. 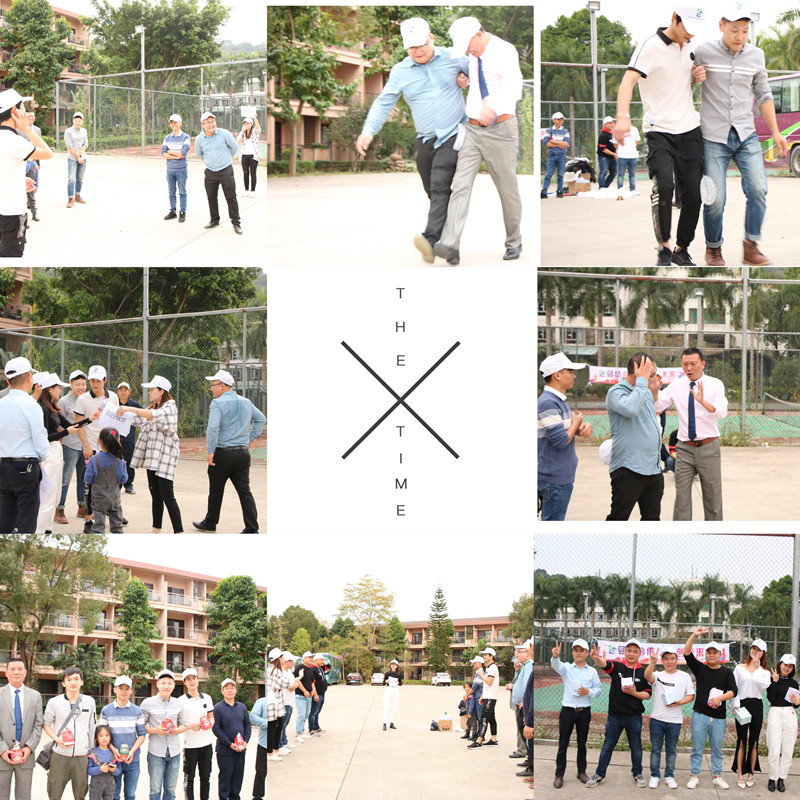 We quickly ended these three games in a happy atmosphere, of course, the most impressive one is game three (cheer up，cheer up), because the main props of this game are the very familiar and kind air column bags, which test the team cooperation and whether we are familiar with the products! The winning team received a small gift, while the unsuccessful team received a consolation award!

At the end of the activity, we found that our colleagues became more concerned about each other and more intimate! I think this is the meaning of the  Team Culture Construction Activity！ 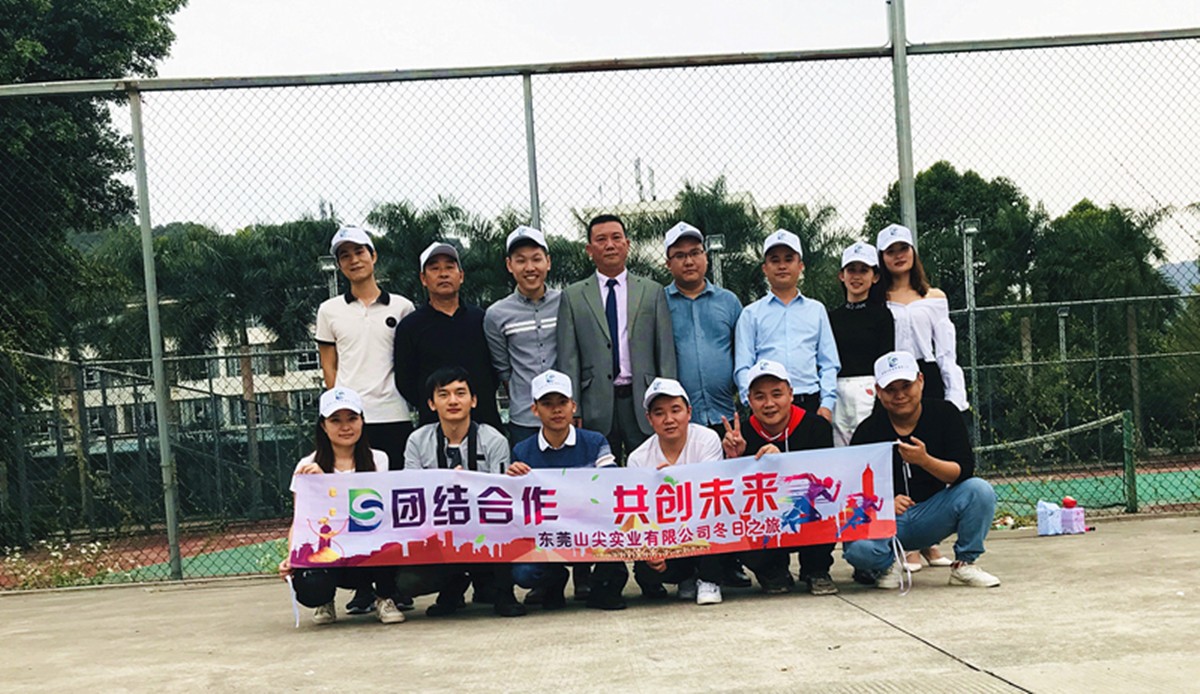